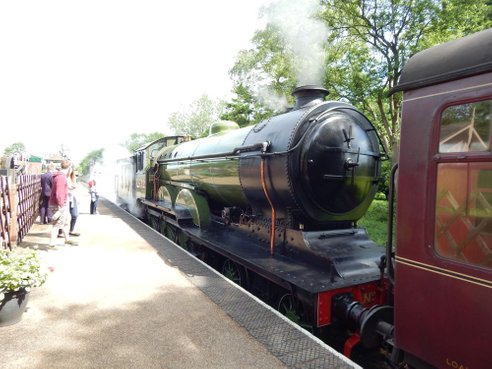 From the smart Victorian seaside resort of Sheringham to the stately Georgian town of Holt, the North Norfolk Railway runs through some of the county's most stunning coastal scenery.

The line is East Anglia's premier heritage railway and is operated almost entirely by volunteers from all walks of life.

Trains run from the bustle of Sheringham Station, climb through the idyllic setting of Weybourne Station and Kelling Heath Halt, terminating at the beautifully restored and peaceful station on the outskirts of Holt.

Steam trains run daily from the beginning of April through to the end of October", with additional weekend services in March and November. They also run trains in February Half Term Week and our famous Santa Specials on selected dates in December with a variety of special events, from the Spring Steam Gala to the Mince Pie Specials.

For all our trips on the railway the CSS had their own coach. 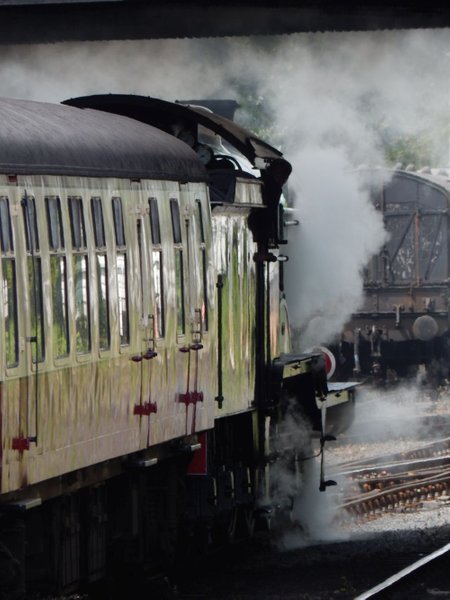 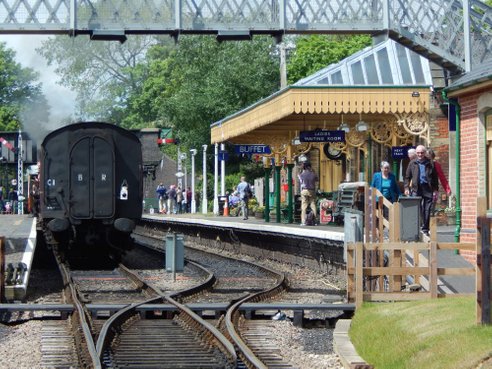 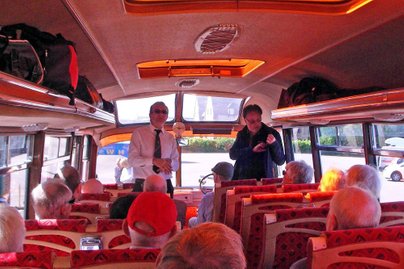 Our road transport for the day

'Lyn Ann', our transport for the day was a 40 seated Bedford Duple was first registered in March 1959 working for Curries Coaches of Bexleyheath. A few years later she moved to Cambridgeshire working for Carters based near Royston before spending 21 years at Kenzies Coaches until 1988 when she went ‘up north’ and became a football coach for Ryhope C A Football Club near Sunderland. Finally in 1991 her ‘first life ‘ came to an end she was covered up, put in a yard at Annfield Plain Co Durham and forgotten about for 12 years.

A kindly coach operator Ken Rodham discovered her in 2003 and advertised her for sale on the internet. Jon & Lyn Moore answered the ad and became her proud owners for just £600! She didn’t look too bad and she was complete with all her seats, glass fittings etc. It wasn’t until the aluminium cladding was removed that the full extent of 12 years deterioration was revealed, 80% of her ash frame was rotten!

Eventually in August 2008 ‘Lyn Ann’ emerged like a ‘phoenix from the ashes’ with a new name, new livery and ready for a full working life once more.

On lease to Spratts Coaches since January 2011 she is now available for private hire for weddings, birthday parties, school proms or just an excuse for an enjoyable day out. She is often used on the comprehensive excursion programme now operated by Spratts Coaches and will occasionally be used on general coaching work. She even ventures out of Norfolk! 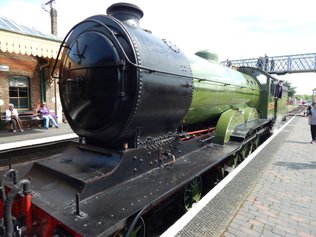 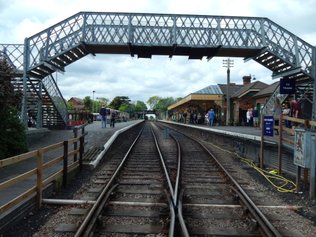 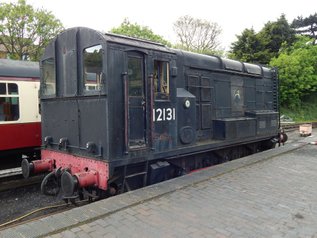 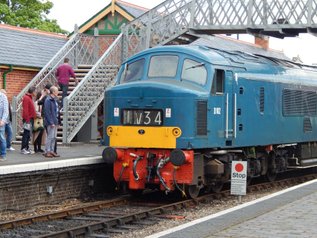 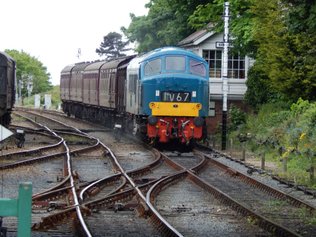 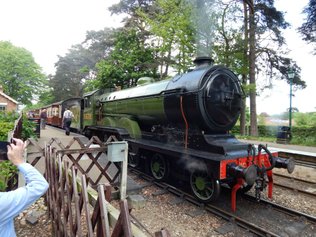 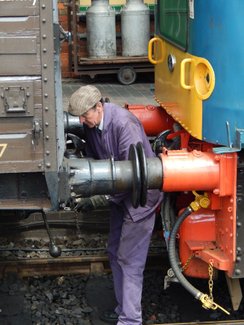 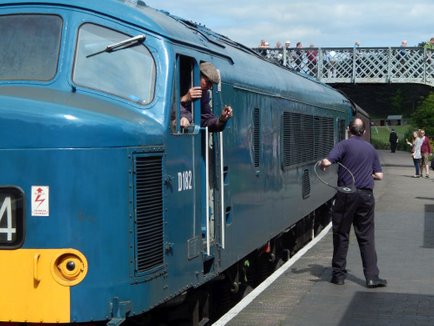 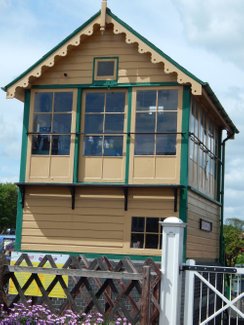